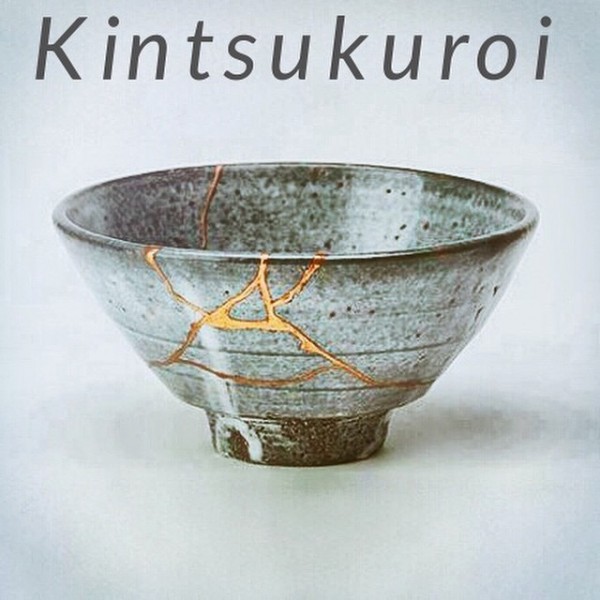 I appeared at a press conference in Annapolis today on Death with Dignity. People said I was brave to speak as I did, but really what else could I do? God shows up in our cracks and this is a broken moment for me. At the risk of flooding your in boxes here are my brief remarks.
When passed, Maryland’s Death with Dignity bill would allow adults who have less than 6 months to live to request a prescription from their doctor for a fatal dose of medication.  Yes, there are lots of safeguards.
Support of this bill is incredibly personal for me.  In 2014 my father took his life in response to his worsening Parkinson’s.  At that moment he may have had more than 6 months to live, but because he feared falling and ending up in a nursing home where they would not let him end his life, he proceeded proactively.  But it didn’t go well.  He tried pill, then cutting his wrists.  Neither worked.  Finally he used a gun.  I’ve heard people say “oh his ultimate success proves that this bill isn’t needed.”  I’d like to ask them to compare the experience of holding your loved one’s hand as they drift off to the experience my husband had walking into my dad’s room and finding his body.  Yes, this bill is needed and I knew it back then.
But now I know it more.  In December I was diagnosed with a rare and aggressive type of Gynecological  cancer.  I love life, I love being a parent to my 17 year old son and working toward becoming a minister, a journey I started several years ago.  And now I know what I’ll die of.  I don’t know when but I do know what will take my life.  And it won’t be pretty.  I want the ability to choose a peaceful death with my family around me rather than one filled with pain, or drowning in my bodily fluids, or with my abdomen bursting as happened to a good friend with abdominal cancer.
I respect those who say that this option is not for them.  Don’t choose it.  I also respect our disabled friends who feel vulnerable about this bill.  In a deep twist of fate, however, my son, yes that 17 year old son I love so much was recently diagnosed with Multiple Sclerosis.  He now has exactly the type of condition that some who object to this bill have.  His diagnosis, however, has done nothing to diminish my support of this bill.  If, when he’s old and sick, at a time I can hardly imagine in the distant future, he concludes that using the death with dignity provision is HIS choice, I would support this for him as well as those who haven’t been disabled through their lives.
Fate is odd – here I am with 3 parts of my life and the lives of those I love tied to Death with Dignity.   Yes, this bill is personal for me.
This one may not be for all of you —
Prayer – some see God as what happens to fill in the broken places. Others may see that glue as humanity, or energy or science. One broken place in our world is modern medicine run amok where patients receive treatment that they don’t want and are forced to extend their lives without redress. Let Alexa use the insights and testimony she has gained to help the cause of Death with Dignity pass in Maryland and elsewhere.