Filling in the gaps 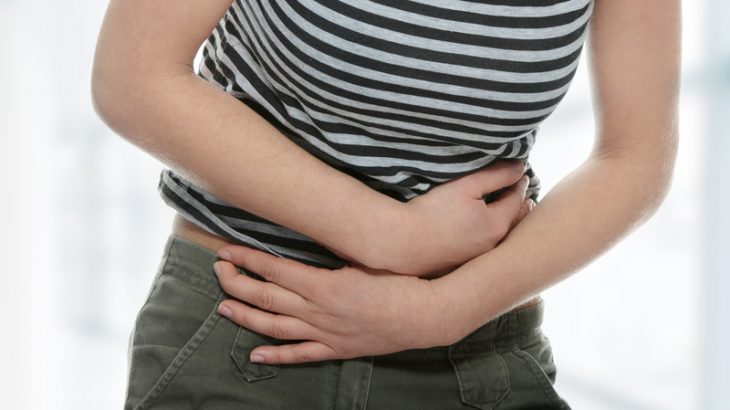 In late November my son Nathan’s headache from a seeming sinus infection went from bad to worse.  Multiple trips to the emergency room got us to Children’s Hospital in DC, to the Neurology ward.  They quickly let us know that they thought that he had Multiple Sclerosis.  While rare in a teen boy, that was what it was.  By then he couldn’t walk, his eyes were crossed and twitching, his speech was slurred and it was very hard to believe that the doctor’s prediction that he would recover fully was going to happen.  Indeed it was even harder to believe as they couldn’t even stop the current “flair” of his disease.  All the standard medications didn’t work and we spent about 35 days in the hospital awaiting the miracle that would stop this thing from progressing.  Eventually the doctors tried a chemotherapy that was intended to reduce his immune cells so his body would stop attacking his brain.   It worked.  He got better amazingly fast.

As the time passed I noticed a repeated pattern of stomach upsets.  First I thought it was my body’s reaction to Trump’s election, then I thought it was hospital food and the stress of Nathan’s condition.  Eventually I went to the doctor and got the diagnosis of likely uterine cancer.  And it was.  At one point I was in one state at the hospital getting surgery as Nathan was getting chemo in another.  My love and partner Ken couldn’t be in both places.  Subsequent posts tell the rest of the story.